I had a booth out atFrisco Humane Society’s Barktoberfest in Frisco Commons Park. It would seam a tornado had another idea. Or as the there web page says.

RAIN OR SHINE but not Tornadoes!!!
Unfortunately we had to call the event off after about an hour due to severe weather and tornado warnings.  The sirens were howling, the temperature dropped and the rain was pelting down.  We thank each and every one one of you who made it out and supported The Frisco Humane Society.  Our volunteers and foster animals thank you.

So as you can guess it was quite the eventful day. We new when we got there that it was most likely going to rain so I only set up a partial booth as I did not want to have to replace to much of my art. So when the word came that a tornado was going to bring a dog to the event we tore down our both in I about 3 minutes flat! Up until that point I was so impressed by the amount of people that were willing to brave the storm to support Frisco Humane Society. 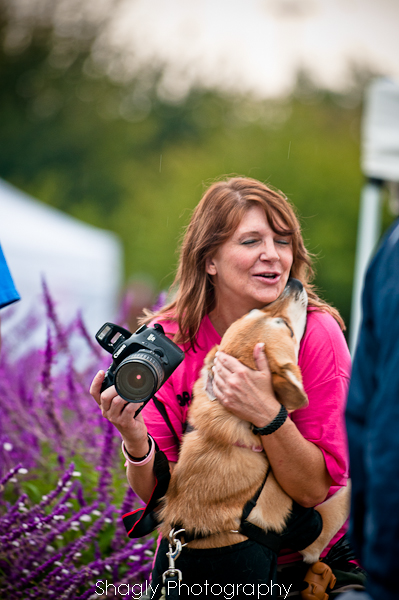 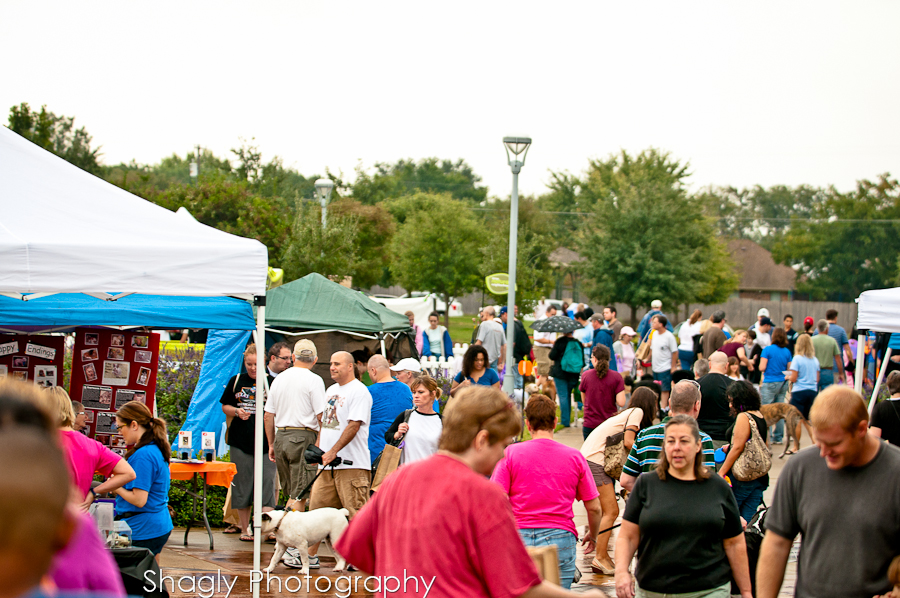 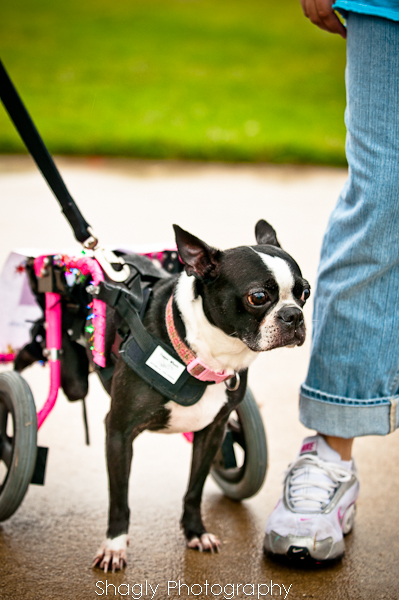 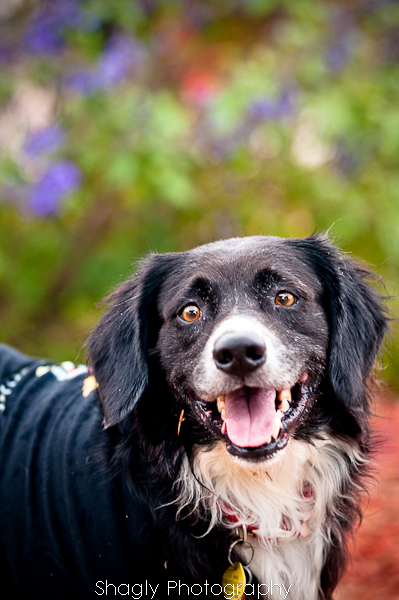 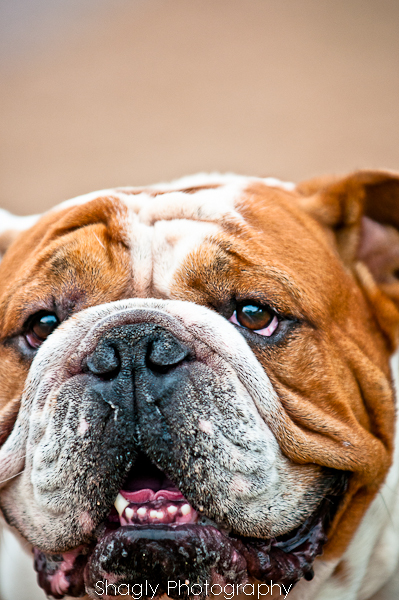 Posted in Event, Rescue
0 comments
« The Harding Family
Bark in the Park – Coppell »