Three Dog Bakery had a fantastic event a few weeks ago and I totally spaced the blog post so here we go! Three Dog Bakery Southlake held a silent auction benefiting the Duke and Oliver Foundation if you don’t know much about the foundation let me give you a little back story as told by the Three Dog Bakery.

On Sunday, February 20, 2011, one of our dear customers lost her home to a fire. As if losing everything she owned wasn’t devastating enough, she lost two of her three dogs in the fire. The two she lost hold a very special place in our hearts.

OLIVER was her eleven-year-old lab who never met a stranger. Oliver had several medical issues, but for the first time in two years he was doing great. Oliver created one of the cement paw prints at our Plano location and he is the “Oliver” in the Duke and Oliver Foundation.

KODI, her mastiff, just celebrated his second birthday at the bakery. He was 260 pounds of amazing. He was great with kids, helping to share the message that big dogs can be friendly. Kodi was a great friend to all of our staff and always a great addition to our Thursday night Mutt Mixers.

Our customer’s home and items will be replaced, but nothing can bring back her “blonde studs.” When she found out people were asking how to help, she immediately said, “The Duke and Oliver Foundation.” The Duke and Oliver Foundation is a non-profit foundation that assists animals in need. The foundation is set up as a general emergency fund to help rescue groups in crisis situations. We are hosting a benefit honoring Kodi and Oliver with all proceeds going to the cause.

Please join us as we celebrate Oliver and Kodi’s lives and raise some money for a great cause.

So I donated a session to the event and can’t wait to meet the family that won it! I also managed to win some stuff of my own in the silent auction such as a Scentsy from Tia at scentfullywickless.com who has 2 Bulldogs of her own and taught us we don’t have to live with Bulldog stank any longer! So I will let you know if we have a delightful smelling Bulldog filled house soon. 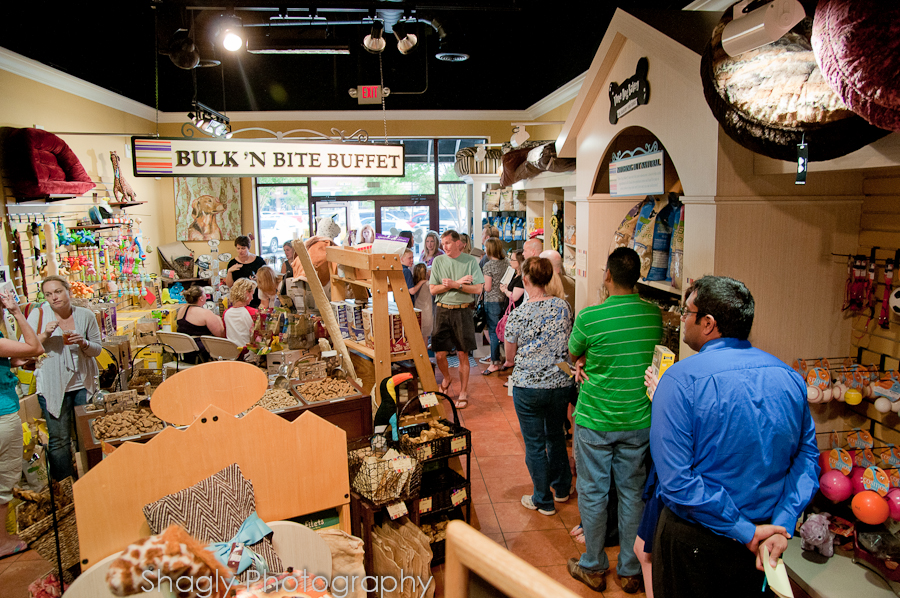 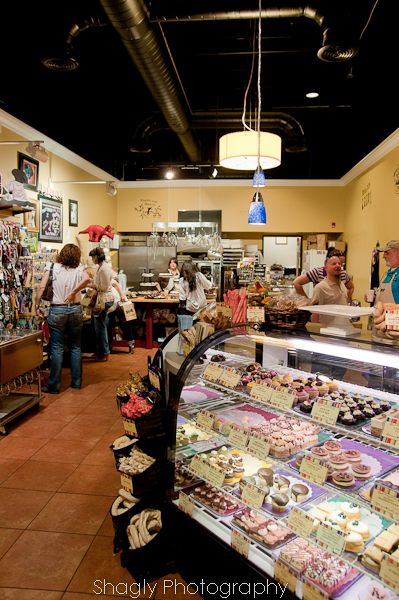 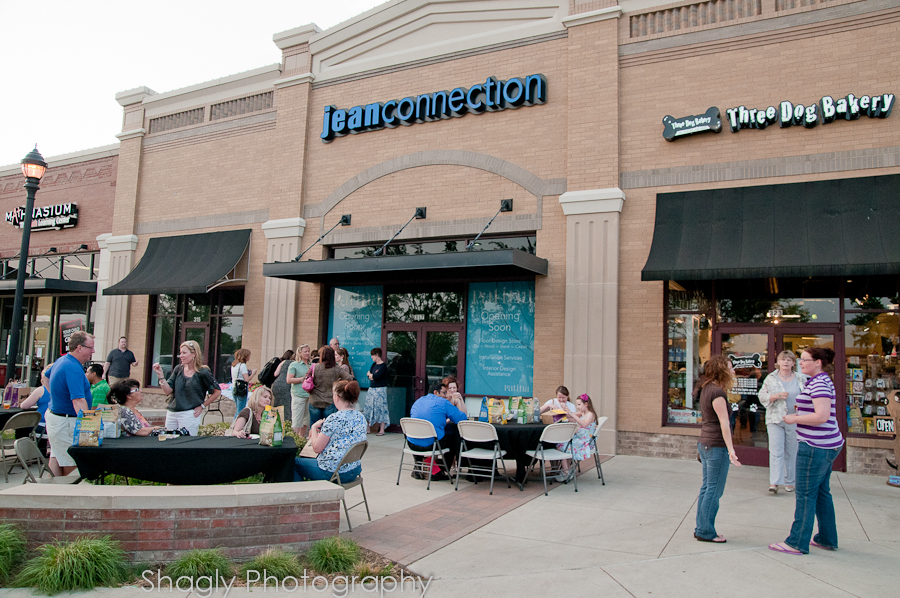 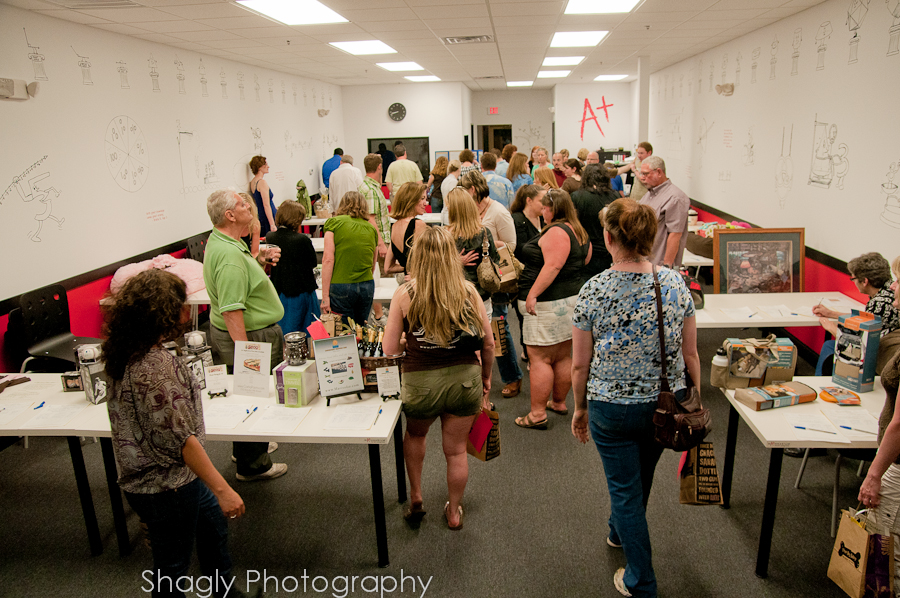 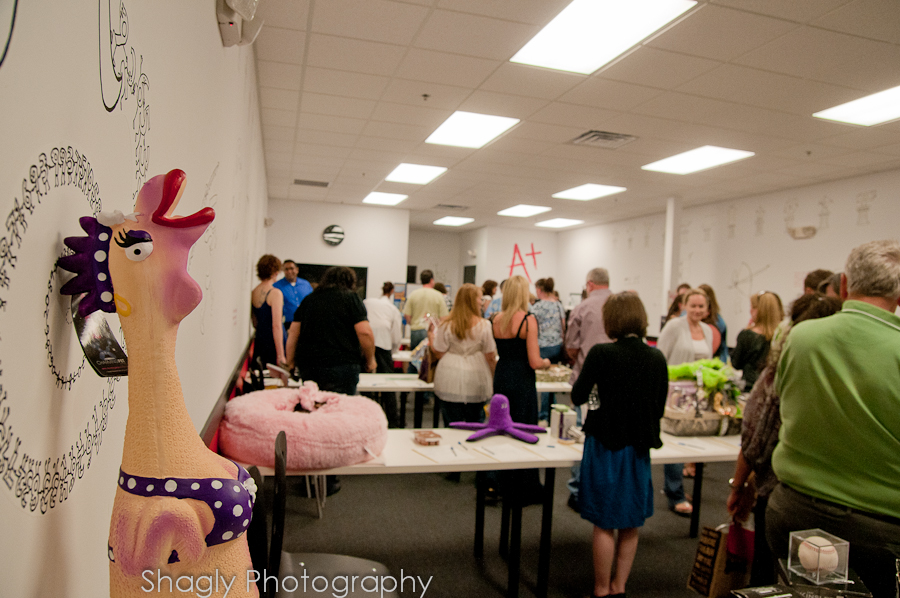 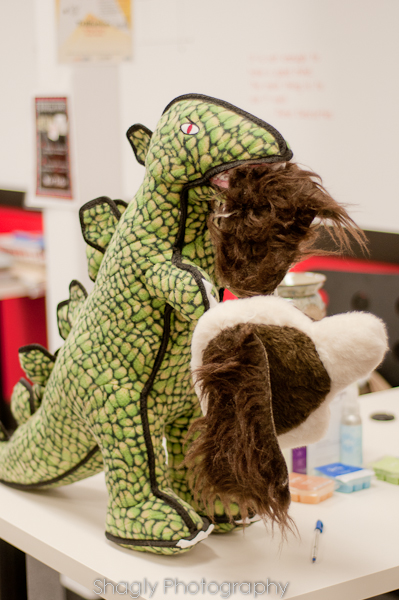