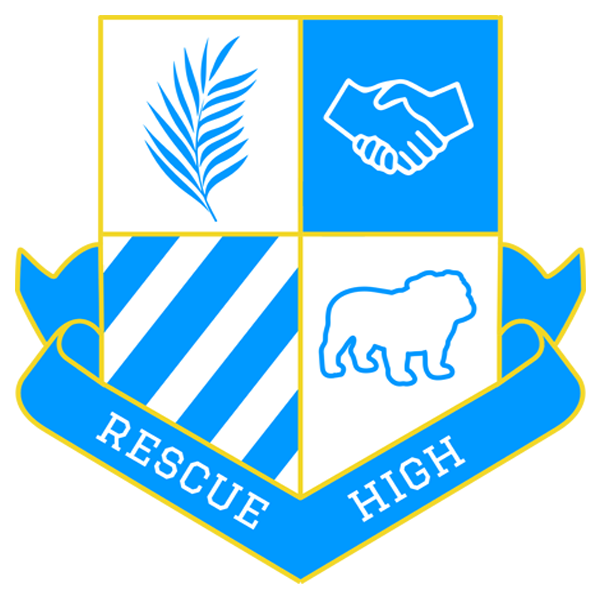 Those of you that have been following me for a long time know my first love is pet rescue! I often say that I take clients so that I can afford to photograph all of the wonderful rescues in town!

Over the years I’ve been able to help raise 100’s of thousands of dollars helping place 10,000+ pets into new loving homes! I have always felt I could do more and now that time has come. So with that it is with great excitement I introduce you to my new project.

I told you we were going bigger! I have dreamed of ways to show off all the great work animal welfare groups do each year. When I read 3.3 million dogs go into rescue each year. I knew that I wanted to bring that number home for people. That means 3,300 is just 0.1% of all the dogs entering rescues each year.

So the question became; how do I show off 3,300 dogs in a way that makes sense?

High school and college graduation yearbooks can contain thousands of graduate’s photos. What better way to show off 3,300 adopted pets than representing them in a Rescue High yearbook of their own.

We will be connecting with 2 animal welfare groups in each of the 17 cities across America in order to photograph 100 previously adopted pets per day for each group. We will be charging $50 per pet and donating half of that with the group of the day.

When we show up in each city we hand each group a check for $2,500! That is just the tip of the iceberg! We will then take the 100 pets from that day and allow everyone to vote on who deserves a “Most Likely To” in the book! This will be a $1 = 1 Vote with all of those proceeds going directly to that day’s animal welfare group.

As the school year comes to a close, we will be taking our most popular pets and putting them up for vote for Rescue High’s Homecoming, Prom King and Queen, Valedictorian and Salutatorian.

Throughout the year we will be collecting handwritten notes from the pet owners. The notes can be things such as a favorite story about your rescue dog, something you love about them or a fun nickname. We will be taking a selection of these and filling out the back pages of the book, just like the real yearbooks signed by all of your friends.

Once we are all done, we will put it all together to form a true one of a kind Rescue Dog Yearbook filled with love!

Come join us as we show the world how beautiful and fun rescue dogs are! 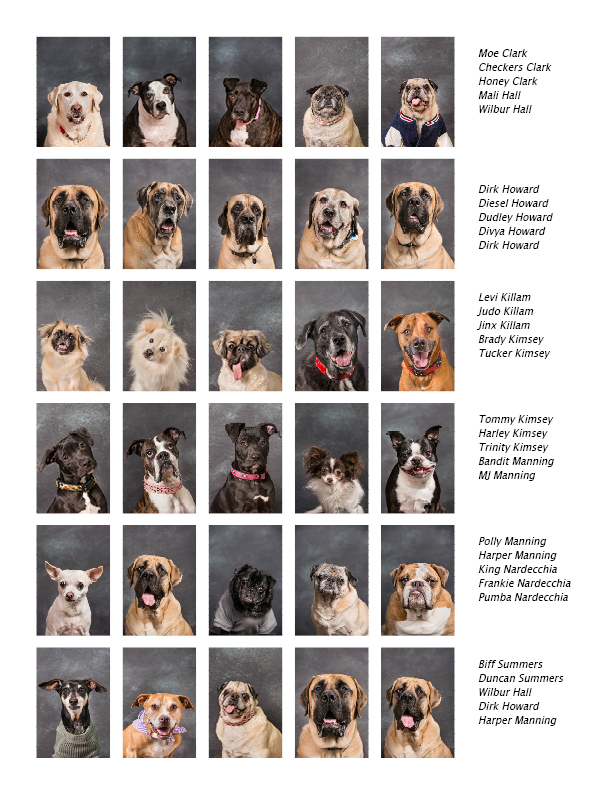